Our advisors bring decades of experience to Oceidon. Oceidon focuses on problems that need solutions. We do not build tech for the sake of building tech. Our activities focus on the creation of meaningful products and services. 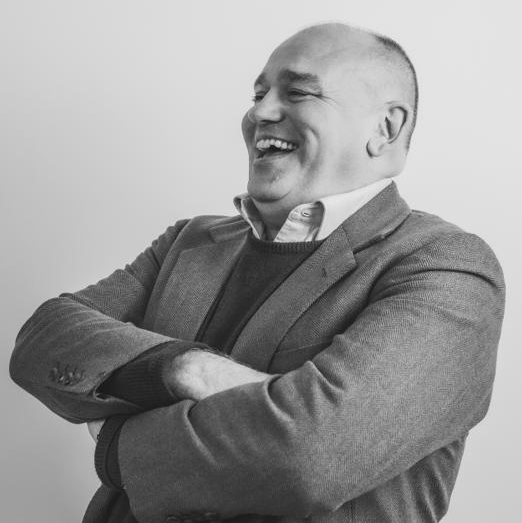 David Hitchcock OBE is a City Of London Living Legend. He was Managing Director of JP Morgan Investment Bank for over 20 years, Chairman of Grant Thornton accountants and headed Institutional Equity Sales at Goldman Sachs. He is the head of The Gurkha welfare trust and a proud Welshman. 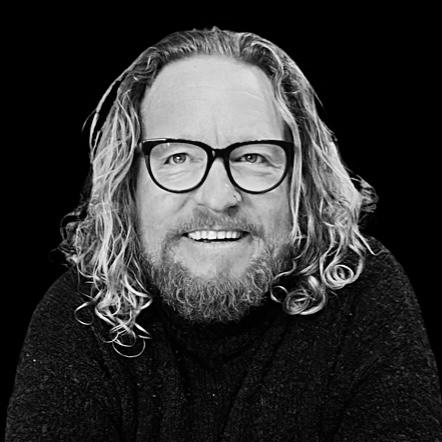 Jonny is an experienced marketeer, Influencer, public figure and advisor to top brands, celebrities and influential people. A veteran free thinker, deal doer and challenger of authority. His recent acquisition of ‘Offshore International Advertising’ in the channel Islands with David Hitchcock OBE is another deal in his exhausting career. 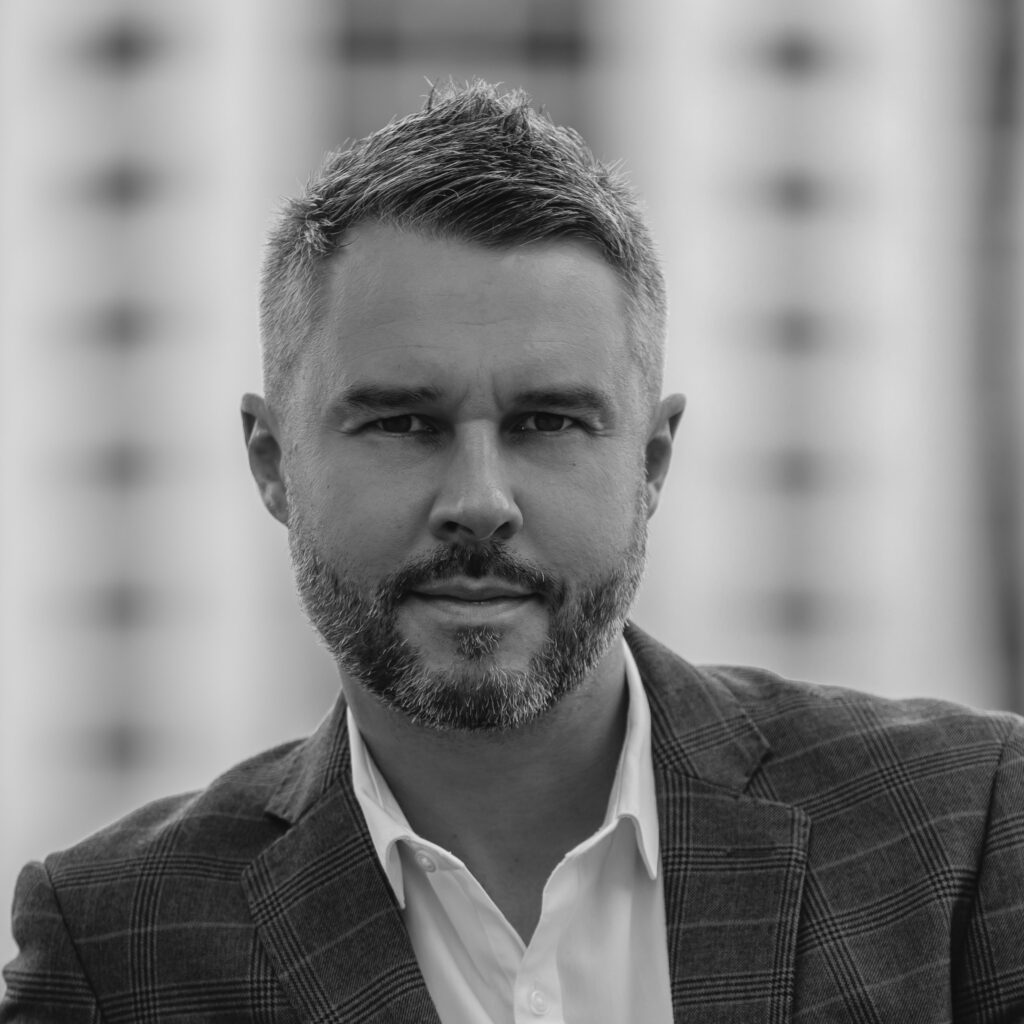 Pete Graves is an award winning Sports Broadcaster from the UK. He's also a popular Public Speaker, Events Host and Auctioneer. His face has appeared everywhere from ITV and Sky Sports in the UK to NBC in the USA. Renowned for his deep knowledge of all Sports and also his energetic and relaxed presentation style, we're delighted to have Pete as part of the team. 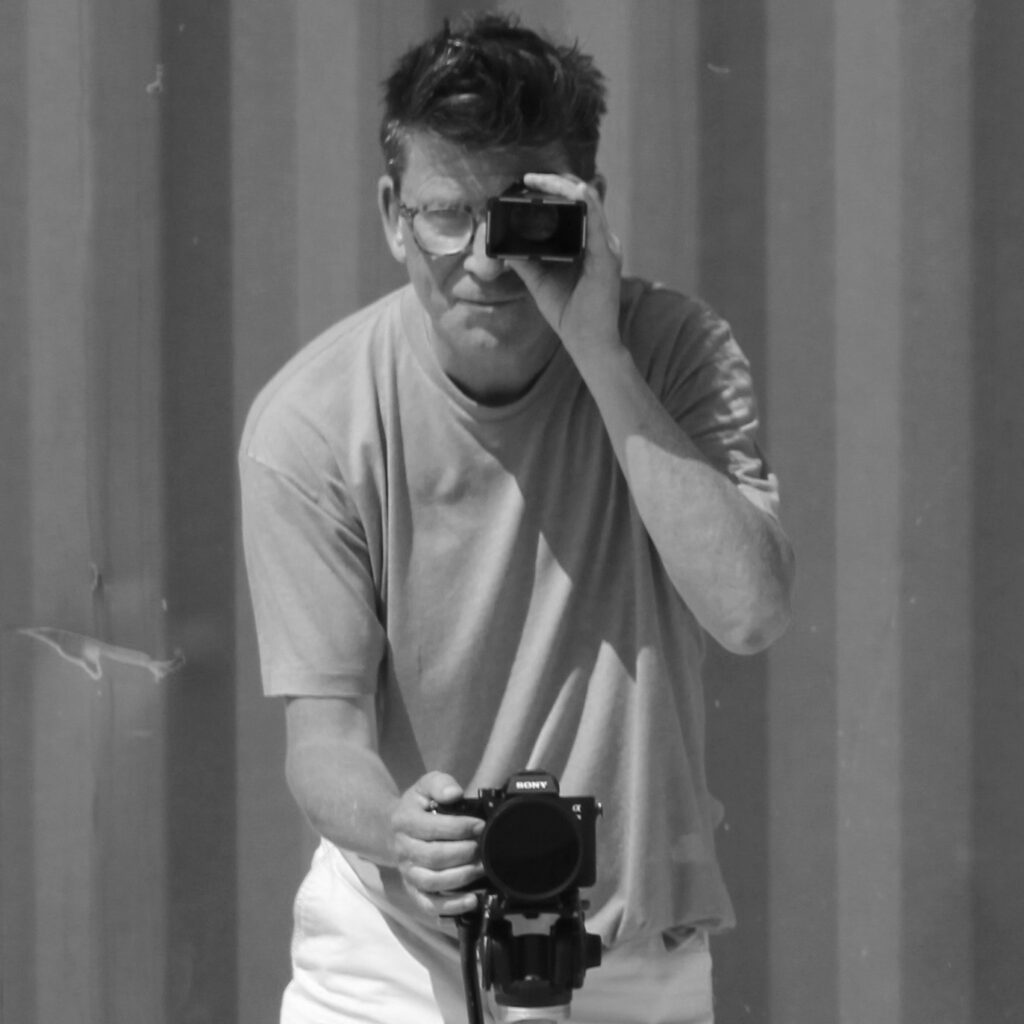 Andy Delaney has made iconic music videos for everyone from George Michael to Biffy Clyro, Leftfield, the Spice Girls, Asylums and Maroon 5. His 2019 feature film, Love Is Blind, stars Chloe Sevigny, Matthew Broderick and Aidan Turner. He recently worked with ABBA, creating a series of mini-docs for their show at the O2. He’s had a Grammy Nomination and won 4 MTV awards including Best Video of the Year for Lauryn Hill’s ‘Doo -Wop’.